How to Scale Your Facebook Ads to New Heights 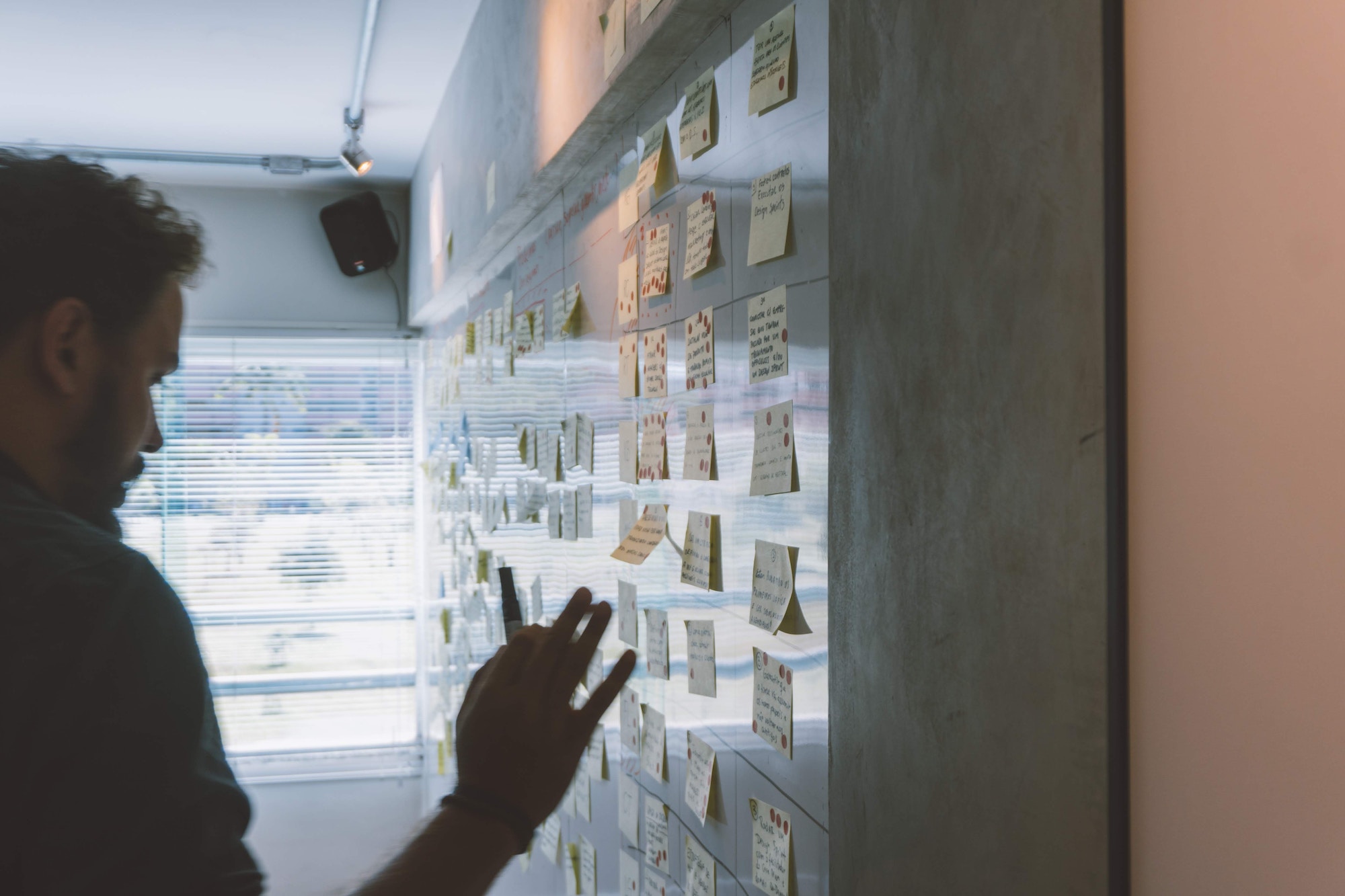 There’s always a lot of talk in the Facebook Marketing communities about how it’s so hard to scale your Facebook ad campaigns without them under-performing and losing you money. We also know from a lot of the clients that we take on that businesses that are doing their own Facebook ads are struggling with the same problems. We’ve found that the following method is a great way to take your ad spend to higher levels while continuing to see a good ROAS (return on ad spend). 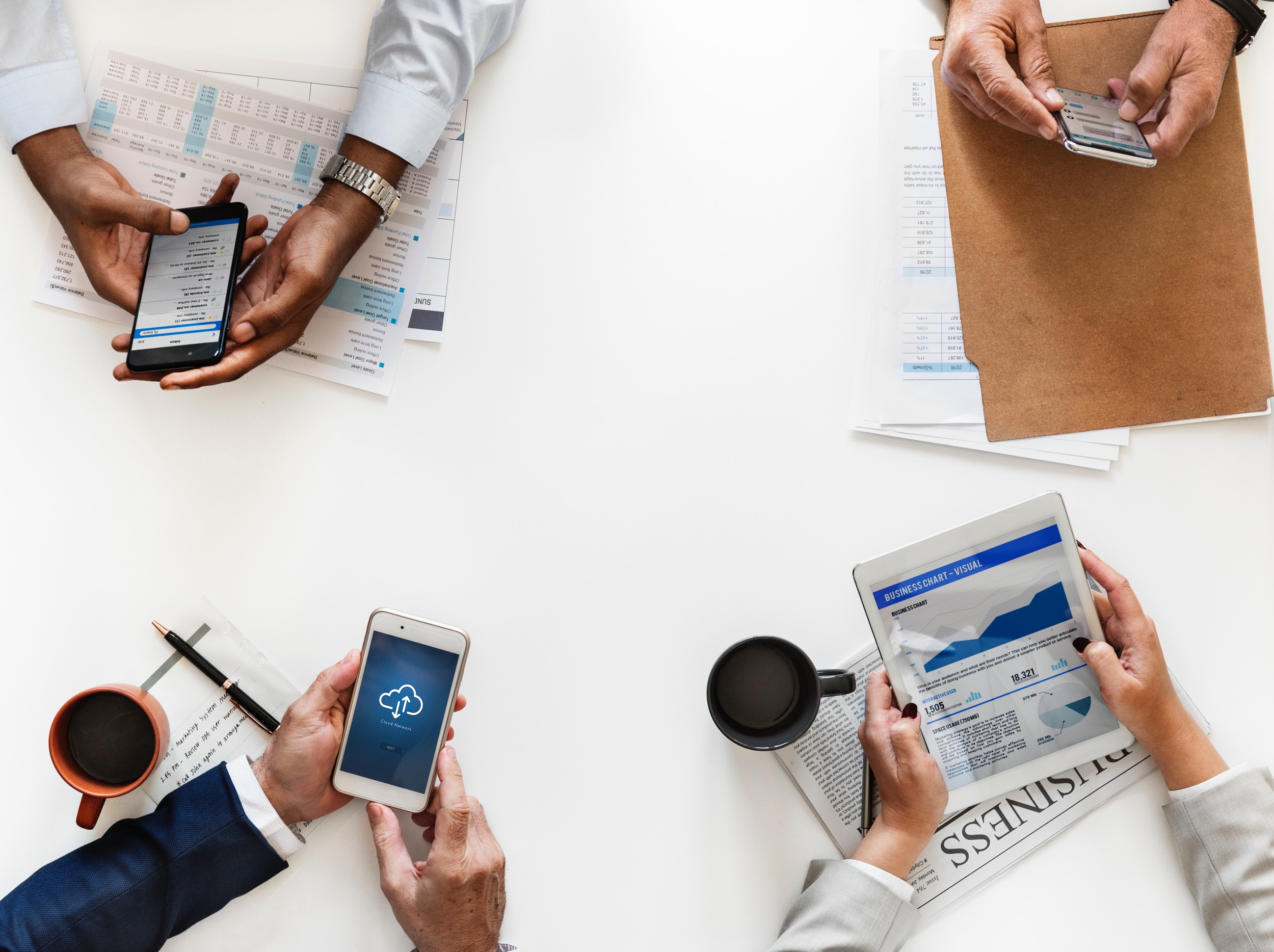 The first thing you need is to have winning audiences. If you’re new to Facebook ads then this article isn’t for you. You need to have at least 8 audiences that you’ve successfully advertised to on Facebook. By successfully, we just mean ads that have performed well enough for you to be happy with them. You need to know what sort of ad copy and design resonates well with your audience as well. So this isn’t for businesses that are trying out Facebook ads for the first time, it’s for businesses that are doing well with Facebook ads but can’t successfully scale them up. Having 8 audiences lowers the risk of having really bad days, we’ve all seen winning ads underperform on 1 day and then over perform the next.

You need to turn your 8 audiences into 8 ad sets if they weren’t already in ad sets, which they really should have been. If you’ve had 8 ad sets that you’ve been happy with in the past, that all have different audiences then these are the best ones to scale with. You need to create a brand new campaign in Facebook Ads Manager and ad these 8 ad sets into it by either manually setting them up or duplicating the old ones into the new campaign. This is where you need to calculate how much you’re able to spend for the first few days. Let’s say you’ve been spending £1,000 per day but you want to increase spend to £5000 per day (and keep positive ROAS). A good test would be to set the budgets for your 8 new ad sets at £200+ per day. Keep all the settings in your ad sets the same as they were when you were happy with them, only change the daily budget. 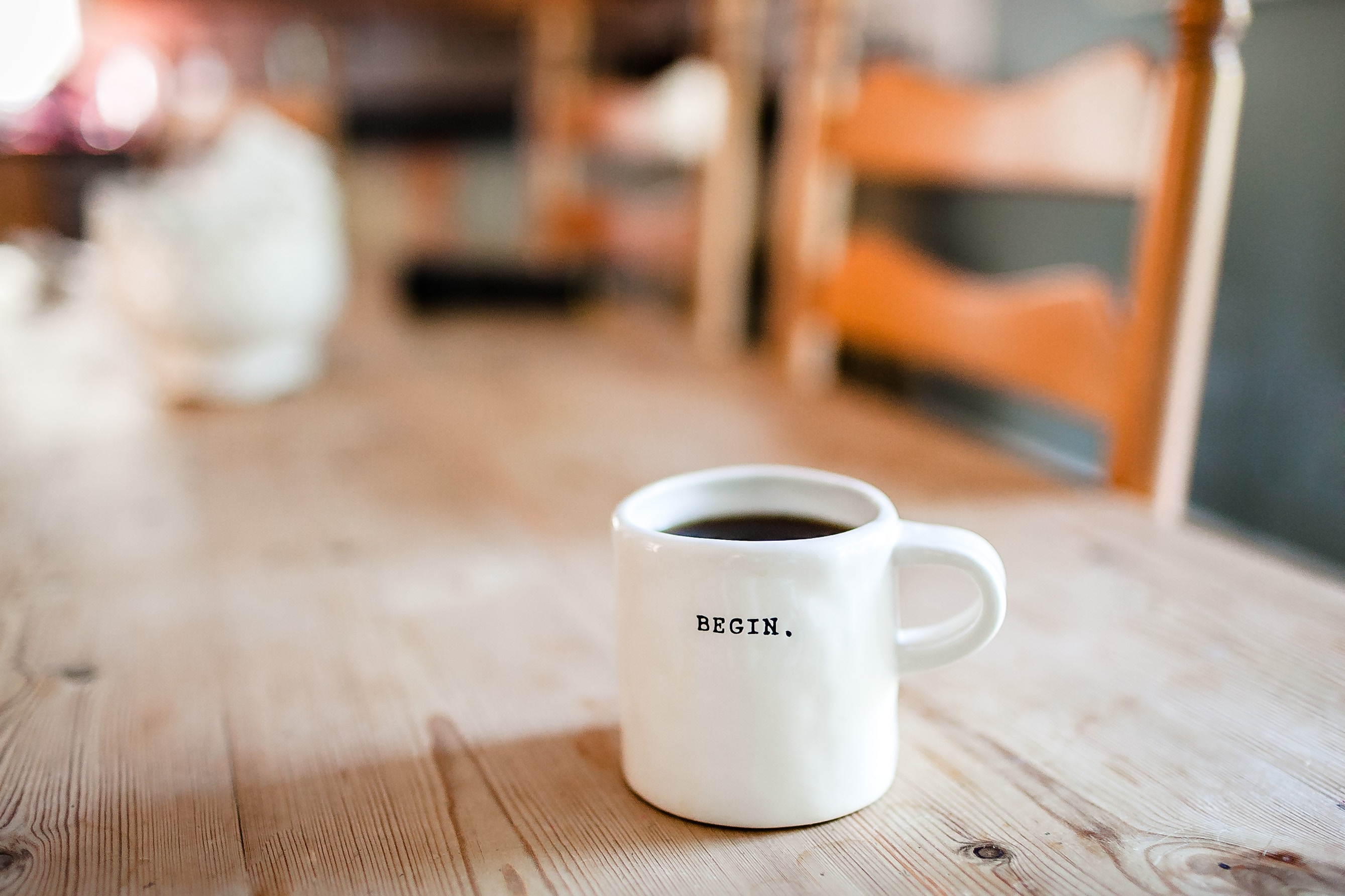 Now you need to set up some rules in your ad account to make scaling successful. You don’t need to look at other software to handle this, it can all be done within Facebook Ads Manager.

Rule 1: Turn off Non-Performers
This rule turns off ad sets that have spent up to your breakeven budget without receiving any purchases.
Amount Spent > Break even CPP, & ROAS < Breakeven ROAS, & Purchases(Facebook Pixel) < 1

Rule 2: Late Attribution
This rule turns ad sets back on if a purchase comes through after they’ve been turned off because of rule 1
ROAS > Breakeven ROAS, & Purchase (Facebook Pixel) > 0

These 2 rules mean that ad sets will only stay on if they are getting purchases in your online shop. This means every single day you’ll have scaled ad sets running but as soon as they’re underperforming they’ll turn off, and you’ll only be running winning ad sets. You can usually start to see a pattern on which ad sets are turned off by the end of each day and manually turn them off for good, cutting out that audience from your list. Then you can phase in new audiences until you’re spending as much as you want to be spending while getting a positive return.

Get Your Personal Social Media Quote

GET MY FREE QUOTE

How to Make Videos for Social Media on a Budget

How to Advertise to Your Top Facebook Page Fans

How to Scale Your Facebook Ads to New Heights

The Need to Look After Your Social Media Pages 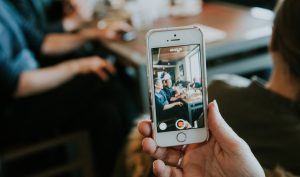 How to Make Videos for Social Media on a Budget 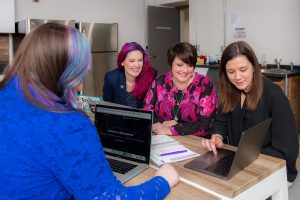 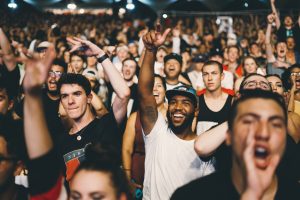 How to Advertise to Your Top Facebook Page Fans 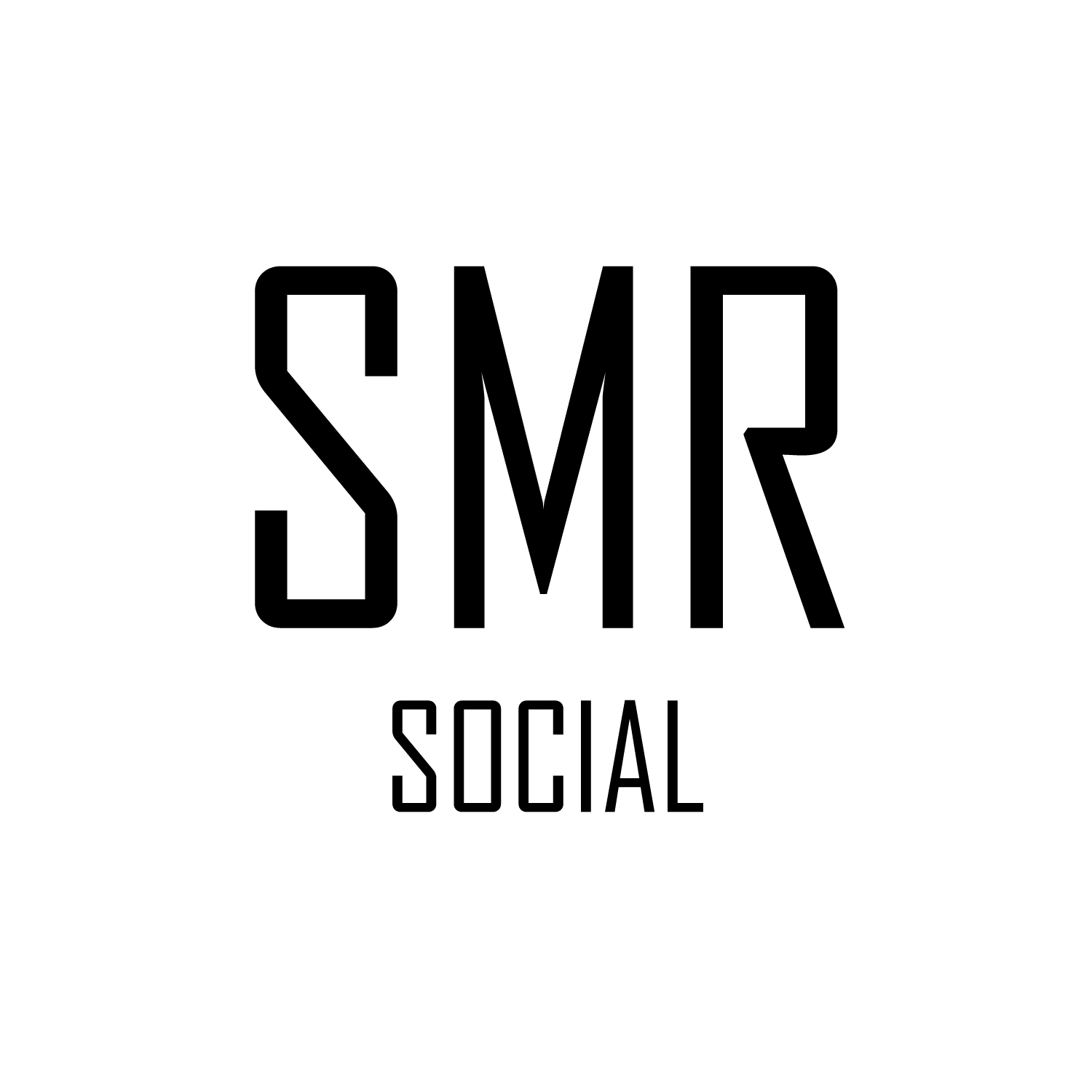 Enter your details below to book an online call with us and find out how we can help.